If all moves that a player can play weakens his position but this player has to play a move because it is his turn , it is called Zugzwang. The player has to make a move and he is obligated to play one of the bad moves . 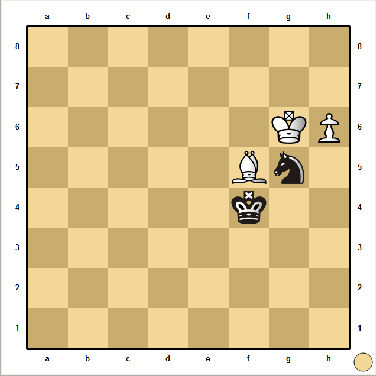 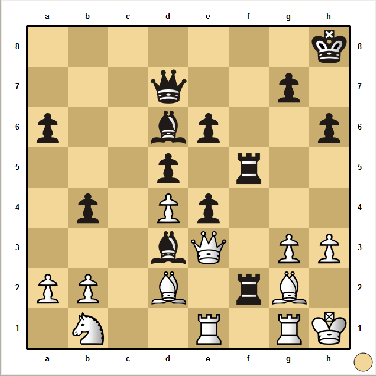 The situation of White is zugzwang. White cannot prevent to lose a piece. a3,a4 and b3 are temporary moves.
Even if he plays these moves, he is forced to play one of the moves given below later .